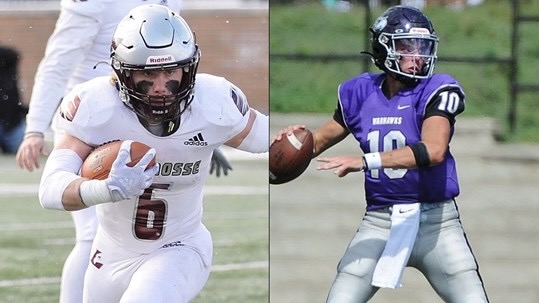 This was a really exciting episode for me personally because I was able to showcase two former players, Joey Stutzman (RB, UWL) and Evan Lewandowski (QB, UWW), both who just wrapped up stellar careers culminating with being named Gagliardi Trophy semifinalists, which is awarded to the Division 3 Player of the Year. In this episode we cover: 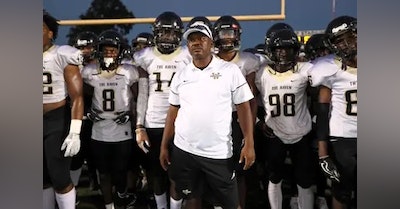 S2 #10. Rodney Saulsberry is in his 25th season at White Haven High School (TN) and 19th as a head football coach. He has an overall recor…

Season 2, Episode 9: Finding the Right Fit as a Leader w/M…

If you spent any time inside of a high school, then you know, the Athletic Director is one of the most important roles, working mainly behind the scenes,…