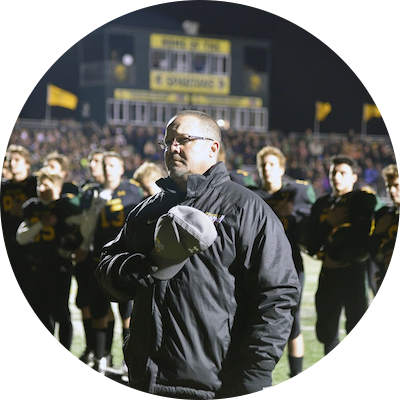 In 1997, Bob helped develop and coordinate the Peer Mediation Program through the dean’s office at Glenbrook North to help students mediate problems between their peers. Bob is also the District 225 Administrative Liaison for the Glenbrook Aquatics Swim Club.

Bob was the President of the Central Suburban League Football Coaches Association for 15 years. 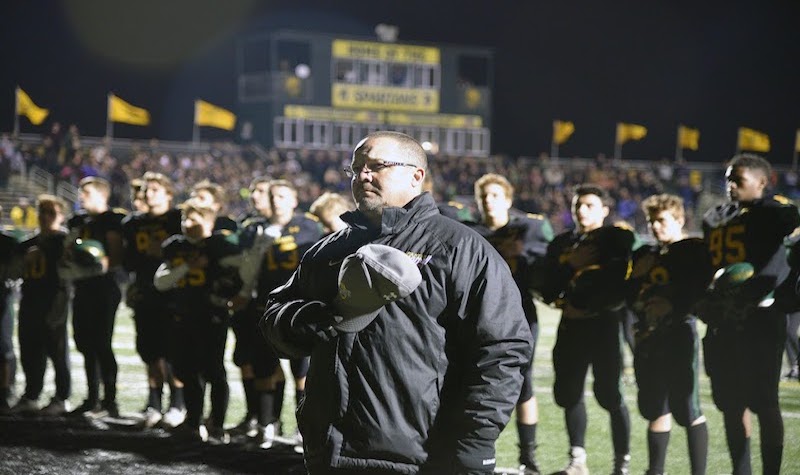 Football is a Part of Life, but Being an Educator is Life w/Bob Pieper

#45. Today we have on Bob Pieper , who has been in education since 1991, working first at Crete-Monee High School in Crete, Illin…