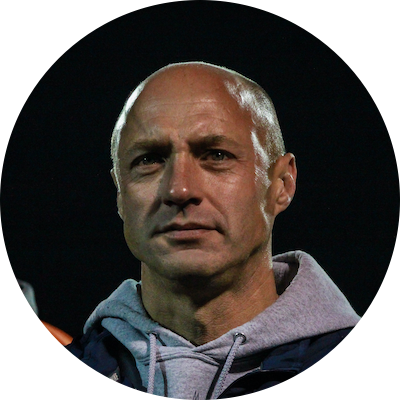 I was lucky enough to end up back at Naperville North in 1997 (taught at DGS for one year) and became the head soccer coach in 2003. I have been fortunate in my career to work with some incredible kids and families, which has resulted in a fair amount of success.

A couple of interesting things about the program is that we relentlessly hammer the idea of "Nothing Without Work" (Sine Labore Nihil) into everything we do. That slogan is written on our practice shirts, jerseys, etc. Secondly, we have each level of the program do a book reading to incorporate the lesson learned into our daily practices. The varsity group has done Legacy by James Kerr for years and it has made a large impact on the boys. 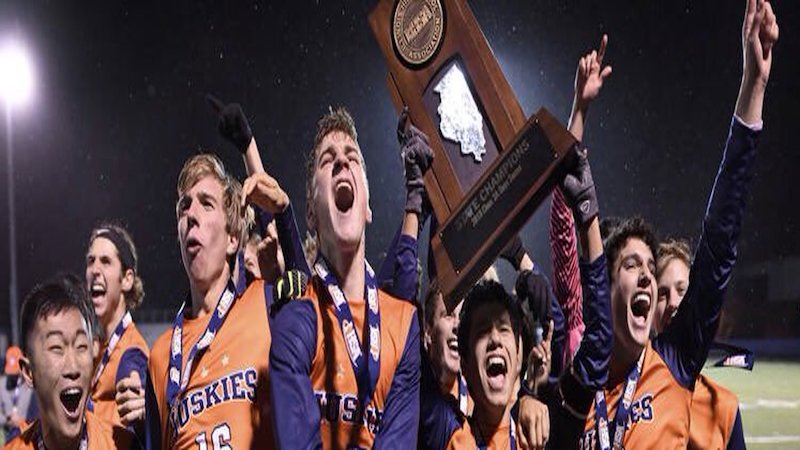 Nothing Without Work w/Jim Konrad

#42. Jim Konrad had a unique path into education. While in medical school, he was coaching a youth team and fell in love with the…