In the fall of 1997 Jon Stapleton returned as a teacher and coach to his alma mater, Downers Grove South High School. Earning nine varsity letters between 1988-1992 he brought a wealth of experiences as a three sport athlete into his new career as a high school coach. Over the past 25 years, Jon has coached both basketball and soccer while also serving as a club sponsor of a group titled Athletes Committed to Excellence. His approach to coaching has brought with it many successes but never at the expense of doing what is right for the sport and the athletes he serves. As an assistant varsity basketball coach from 1997-2008 his teams made two trips to the IHSA state finals including a 3rd place finish during the 2004-2005 season. Serving as the head coach of the boys soccer program from 2002 until present he has also enjoyed many successes. Currently, Jon is the winningest boys soccer coach in school history with 245 wins, his teams have enjoyed six conference championships, six regional titles, a sectional title and were crowned IHSA State Champions in the fall of 2004. During this time Jon has been recognized as the Illinois High School Soccer Coaches Association Section 2 Coach of the Year 3 times, his program was won the IHSSCA Myro Rys Sportsmanship Award 3 times and in 2005 Jon was selected as the Coach of the Year for the state of Illinois by the National Federation of High School Coaches. His dedication to young athletes has generated numerous successes but more importantly created an immeasurable impact on the lives of the athletes he served. 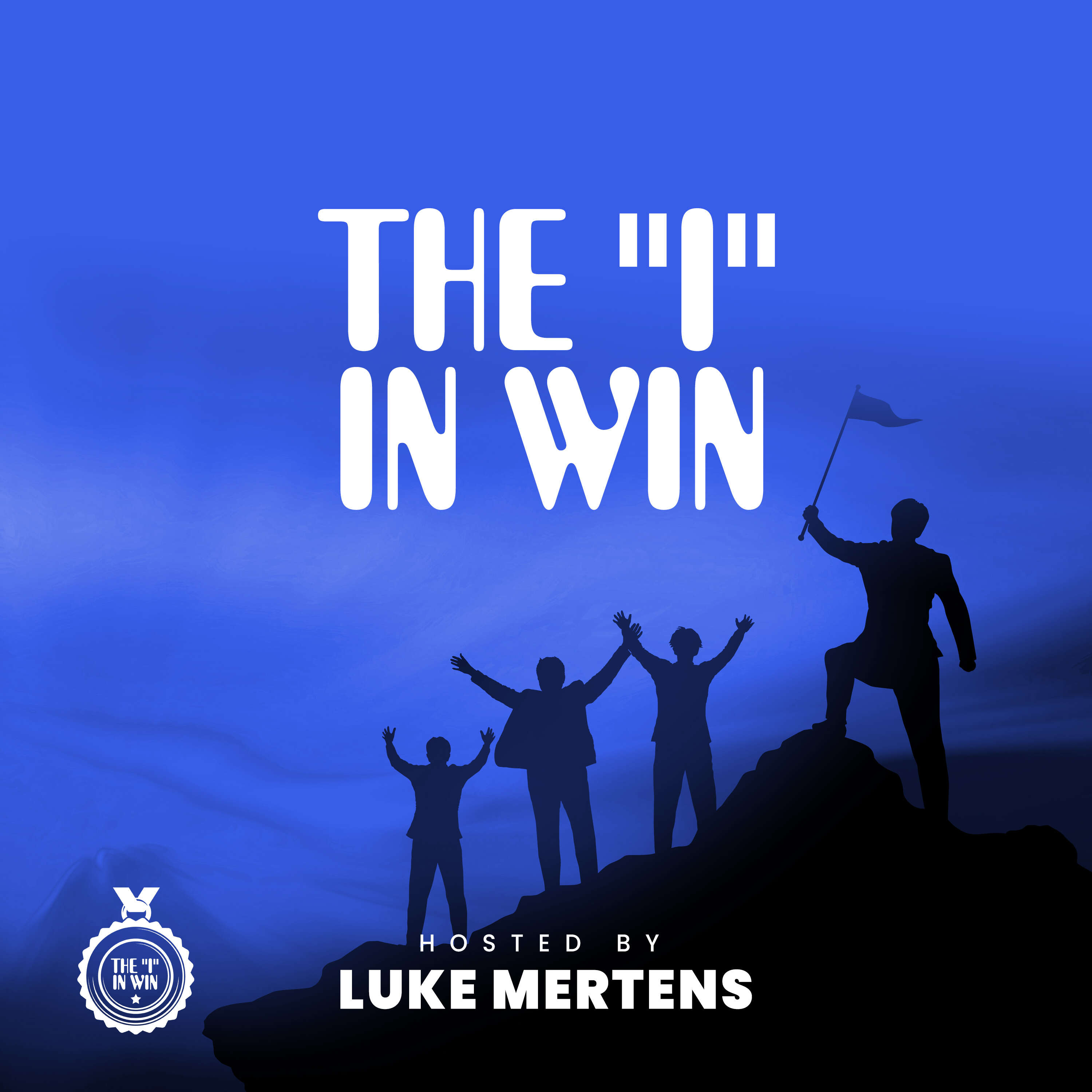 Legacy is Ultimately Caring About People