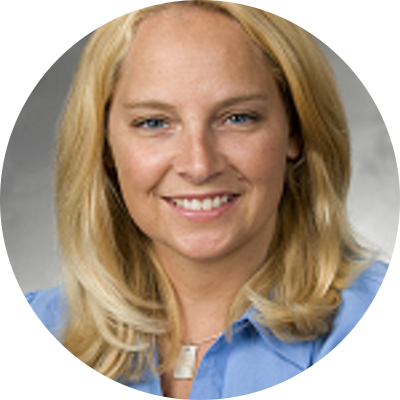 Boasting over 20 years of coaching experience at the Division I level, Marsha Frese is set to begin her first season with the Loyola University Chicago women's basketball program. Frese, who was most recently on staff at San Diego State University, will serve as an assistant coach.

"I feel unbelievably fortunate to have an incredibly gifted veteran like Marsha joining our staff," Loyola head women's basketball coach Allison Guth said. "Coach Frese was one of my college coaches and the opportunity to get to work alongside her at this point in our careers is so special. Her breadth of knowledge, commitment to building meaningful relationships, and tremendous work ethic are what will benefit our program immediately. I am thrilled to welcome Marsha, her husband, Jason, and her children, Kylan and Camden, to our Rambler family."

"I'm ecstatic at the opportunity to join Coach Guth's staff at Loyola," Frese commented. "I've had a front-row seat watching Allison's career, having had the great fortune of coaching her at the University of Illinois. As a player, Allison was hardworking, enthusiastic, and a phenomenal teammate. It was clear early in her coaching career that Allison had the makings of an incredible head coach. Throughout her career, Allison has proven to be committed to developing the whole student-athlete, while building her teams to compete at the highest level. I'm so appreciative to be a part of what Allison is building at Loyola, and am excited to help carry out her championship vision for the Rambler program."

Prior to her time with the Aztecs, Frese spent five seasons as head coach at the University of Missouri - Kansas City, where she signed or coached four of the top 10 all-time scorers or rebounders in program history. The Roos also excelled in the classroom, posting the top team grade-point average in Division I in back-to-back seasons while also being ranked in the top 25 of the Women's Basketball Coaches Association (WBCA) Top 25 Honor Roll.

Frese made her way to Kansas City following stops at a pair of Mid-American Conference programs in Northern Illinois University and Ball State University. Before spending a pair of seasons as the associate head coach with the Huskies, Frese was part of the staff at Ball State that helped guide the Cardinals to a MAC West Division crown.

During a four-year stint at as the associate head coach at the University of Illinois from 2003-07 that briefly overlapped with Guth's collegiate career, Frese helped the Fighting Illini to three postseason appearances and assembled four recruiting classes that ranked in the top 25 nationally. She recruited and coached three of the program's four WNBA Draft picks, a quartet highlighted by Jenna Smith, who set all-time program records for scoring, rebounding, and blocked shots.

Frese broke into the collegiate coaching ranks in 1999-00, coaching under her sister, Brenda, as part of a first stint at Ball State that saw the duo pilot the Cardinals to back-to-back winning campaigns for just the second time in school history. The duo found their way to the University of Minnesota in 2001-02 season, orchestrating a 14-win improvement that included a 10-win increase in Big Ten Conference play. While in Minneapolis, Minn., Frese coached Big Ten Player of the Year Lindsey Whalen and Big Ten Freshman of the Year Janel McCarville, both of whom went on to be selected in the top five of the WNBA Draft. The Frese spent one final season on the bench together at the University of Maryland in 2002-03, signing a recruiting class that ranked in the top 10 in the nation and laid the foundation for the Terrapins run to the 2006 National Championship.

Named the state of Iowa's high school player of the year in 1990, Frese enjoyed a standout playing career at Rice University, where she still ranks third all-time in career field goal percentage (.402) and owns the number two mark on the single-season three-point field goal percentage record board (.472). She went on to earn a bachelor's degree in communications from the school.

Frese and her husband, Jason, are proud parents to two children, Kylan and Camden. 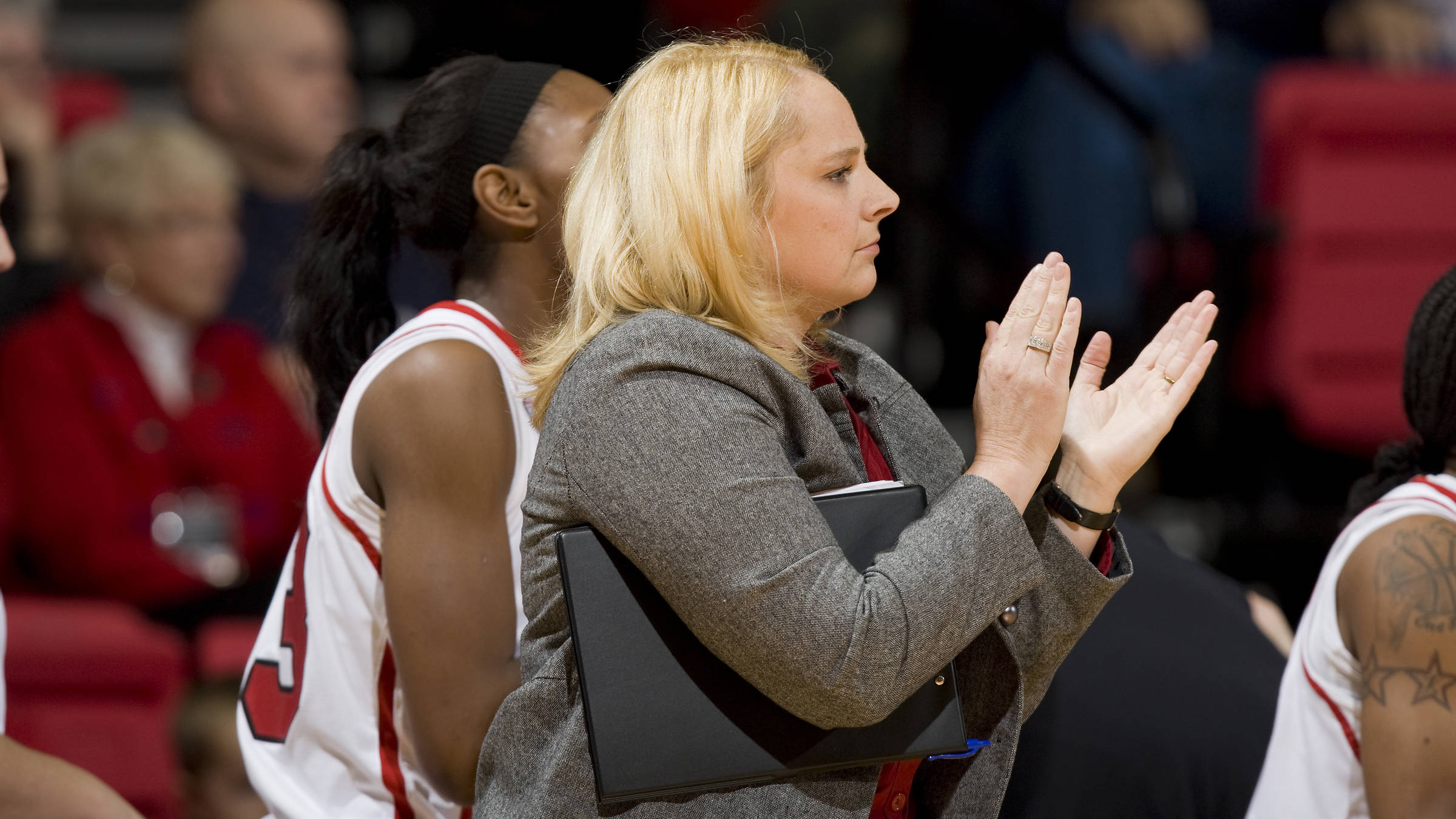 #51. Coach Marsha Frese , Loyola University Women's Basketball Assistant Coach, has over 20 years of coaching at the D1 level. In…