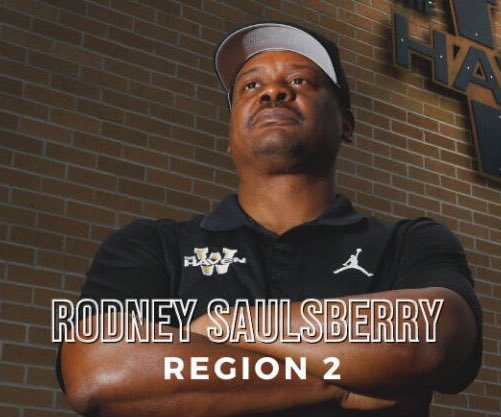 In 1998, Rodney Saulsberry returned to his alma mater, Whitehaven High School (class of 1991) and commenced his journey, desiring to leave his mark on the Whitehaven community. He started as an assistant football coach and worked in that capacity for five seasons. In the spring of 2004, he was appointed Head Coach. Under his leadership, he has led the Mighty Tigers to a 180-48 record in 18 seasons reestablishing the program as a playoff fixture. In 2010, Coach Saulsberry led the Tigers to the 1st state semifinal game in the storied history of the program with a 12-2 record. He was named Coach of the Year for Region 8-5A in 2008 and for District 16-AAA in 2010 & 2012. In 2011, his Tigers finished 14-1 on the season making it to the 6A State Championship Game for the 1st time in program history since the 1969 start of the State Playoffs losing to Maryville. In 2012, the Mighty Tigers finished a perfect season at 15-0 bringing the 1st State Championship to the HAVEN beating Maryville 36-35 in a thrilling overtime game. In the 2016 season his Tigers finished with another 15-0 season claiming their 2nd 6A State Championship defeating Murfreesboro Oakland 12-9 in a tough contest. Coach Saulsberry was named Coach of the Year for the State of Tennessee by the Tennessee Titans and Coach of the Year for the Shelby-Metro area in both the 2012 and 2016 seasons. Last season, the Tigers finished with a record of 5-5, missing the playoffs for the first season in 16 years and missing the entire 2020 season due to COVID-19. Coach Saulsberry was nominated as a finalist for the American Football Coaches Association (AFCA) Power of Influence Award as one of the Region finalists. Even though he loves coaching, his greater goal is to ensure that his players further their education, sustaining the Whitehaven High School program’s history of producing high quality student athletes. Coach Saulsberry is continuing the legacy of Stan Collins, his former Head Coach, and embracing his motto of “use football to further your education, don’t let football use you.” This motto remains the hallmark of the program, stressing that our goal is to create positive and productive members of the Whitehaven community and society, in general. He holds an annual academic workshop covering NCAA qualifications, standardized testing (ACT), and character building to drive his players to become students first and athletes second. Through his efforts, he has guided nearly 200 student-athletes to earn college scholarships with more to come, adding to the over 400 collegians produced by the program since 1980. Coach Saulsberry wants his players to stay Tigers for Life with the creed “Once a Tiger, Always a Tiger.” Coach Saulsberry is happily married (Alicia), the father of four children (Titus, Rodney Jr, Trevor, and JyMae) and a proud grandfather of three (Karter, Kingston and Kaleah). He currently serves as a mathematics instructor at Whitehaven holding a Bachelor of Science degree in Mathematics from Austin Peay State University and a Master of Arts degree in Teaching from the University of Memphis. He serves on the Board of Directors for the Autozone Liberty Bowl. He is also a proud member of Alpha Phi Alpha Fraternity, Inc. Alpha Delta Lambda Chapter since the spring of 1999. Rodney Saulsberry will always bleed Black and Gold. 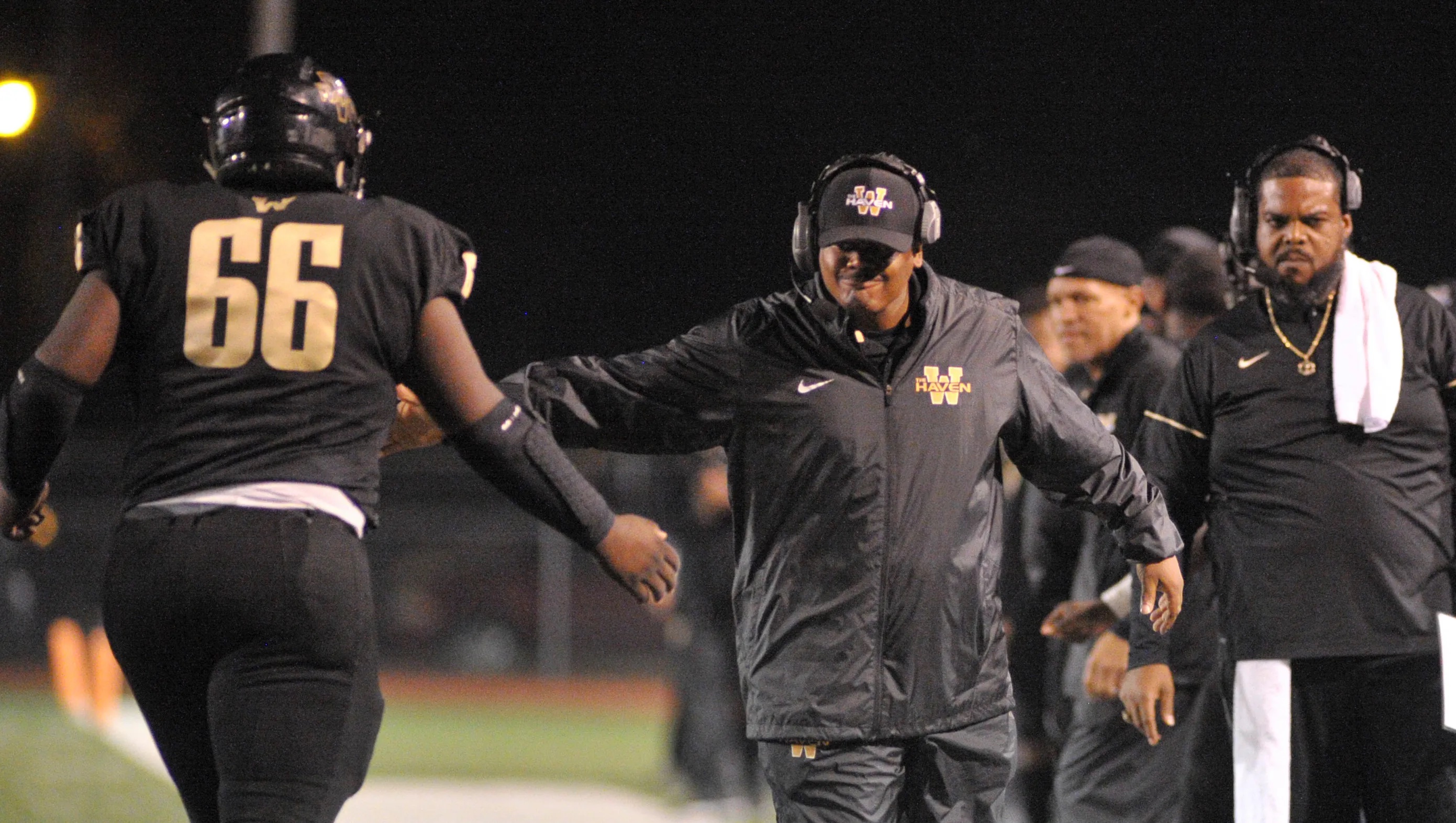 What Do Kids Need Most? The Easiest Answer is Love w/Rodney Saulsberry

S2 #10. Today's guest is Rodney Saulsberry, who is in his 25th season at White Haven High School (TN), and 19th as a head football coach. He has an overall record of 180-48 with two Tennessee 6A state titles. Over …