The "I" in Win Genesis 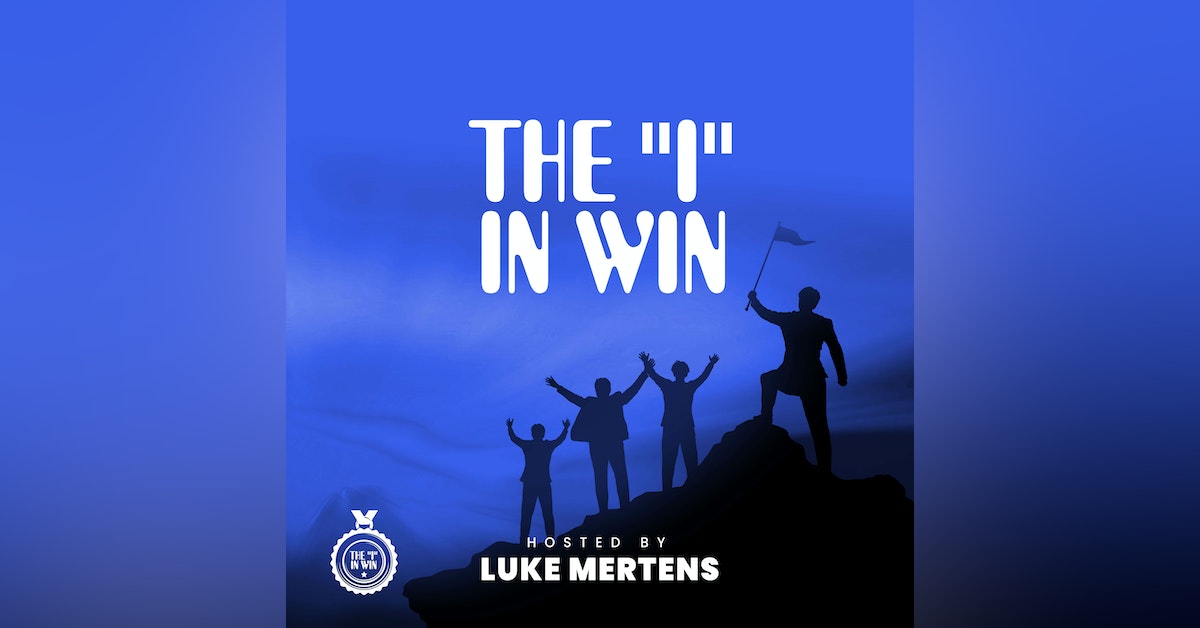 Welcome to this special edition of The “I’’ in Win podcast, as we officially wrap up Season 1! Since launching the podcast last September, I have released 52 episodes, met coaches, teachers, and other leaders literally across the country, and received well over 10,000 downloads…all of which if beyond my wildest expectations. However, onne question I continue to get is “Why?"

So I wanted to share the genesis behind The “I” in Win...

Review The "I" in Win on Apple Podcast or my website to let me know what you think of the show.  Follow me on Twitter (@LukeMertens)